MALAWI’S HOPE IS YOU NOW! 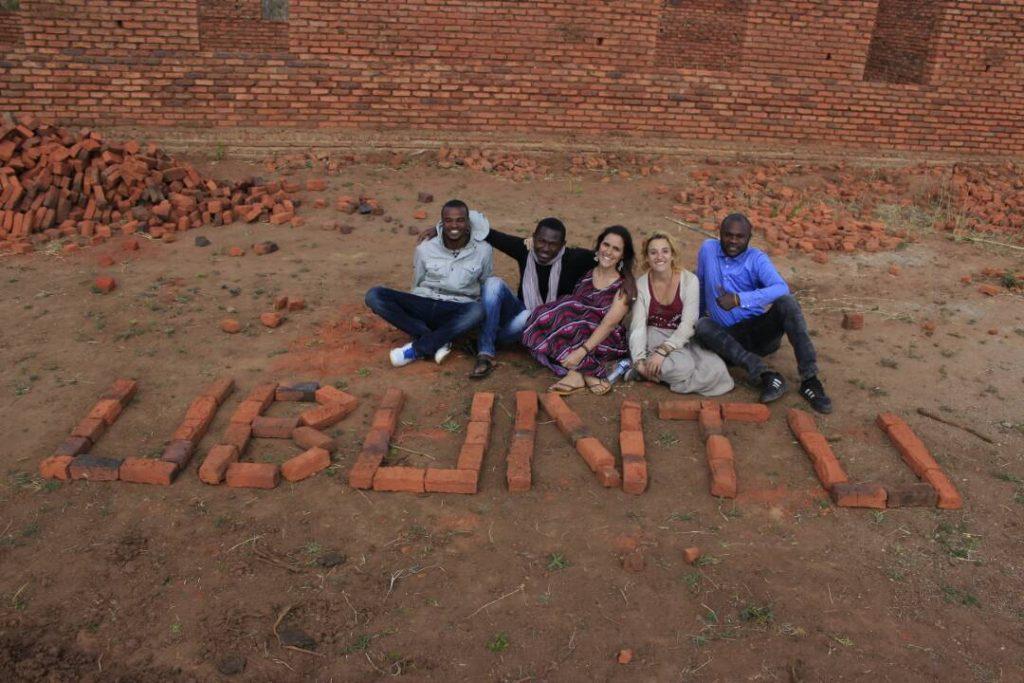 Clarissa Pereira da Paz walked a long path of knowledge to reach the refugee center in Malawi. The trajectory of connection and love could well turn into a movie, but for this to happen an important piece of the story was missing: you. 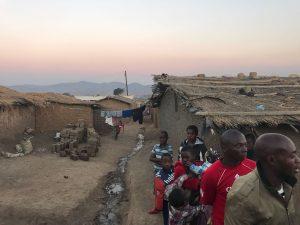 The scene is a camp built 24 years ago that began with 9 thousand people and today is a small city that shelters 38 thousand refugees coming mainly from the Congo, Burundi and Rwanda. A camp where refugees cannot leave and go into the city without a government permit, where electricity is available for only 6 hours a day, where there is no water and where their diet basically consists of corn, beans, and soy. A camp full of people just like you and me who had a home, work, family and a routine in their own countries before wars destroyed everything they had and knew as home. 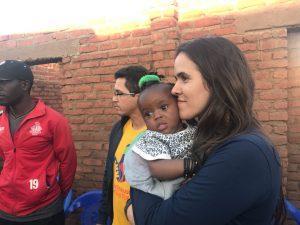 The central character is Clarissa, a “carioca” (person from Rio de Janeiro) who worked for a big company, earned a good salary and had a very comfortable life. Volunteer work was always part of her routine and, according to her, it was the only moment of genuine joy in her busy day-to-day life. “It was during this period that I began to think that I could link my work to a social cause and not only work to generate profit,” she says. Thus, she began her graduate studies in Corporate Social Responsibility and Third Sector Organizations in Rio de Janeiro. After four months, she resigned, and the next day she had a job at an NGO in the city.

It was at this time that Clarissa began to think about Africa and all the need there. “I had never thought about it. I was already very engaged in other social work, but from thinking so much about Africa I started to look into social work there and that is how I found a specialization course in the United States that offered six months of work in practice in countries of extreme poverty,” she said. And that was how Clarissa’s deeper connection to Malawi was born.

In the country, she encountered poverty, trauma and so much suffering that she could no longer ignore this reality. “I remember that adjusting was not easy. The first few months were hard to get used to. One day I walked around the surrounding villages all day and came home very hungry, and the refugee center has no water and electricity is available for only 6 hours a day without a set start-time” says Clarissa, that goes on to say, “So when I arrived I saw that there was still electricity, and I decided to cook. I prepared everything and when I started to cook, the electricity was cut. I remember that I started to cry and even called my mother making a big deal out of it,” she jokes. “And then someone knocked on my door and when I opened it, it was a refugee who had decided to come and share his story with me.”

Clarissa says that on that day, after hearing his account filled with horror and suffering, she cried because she felt so small in the face of the magnitude of it all. She cried for having cried before for a simple reason, while people who had seen their families die before their very eyes continued to smile. “It’s hard to explain because it’s a lot of suffering, but at the same time a lot of joy,” she says. 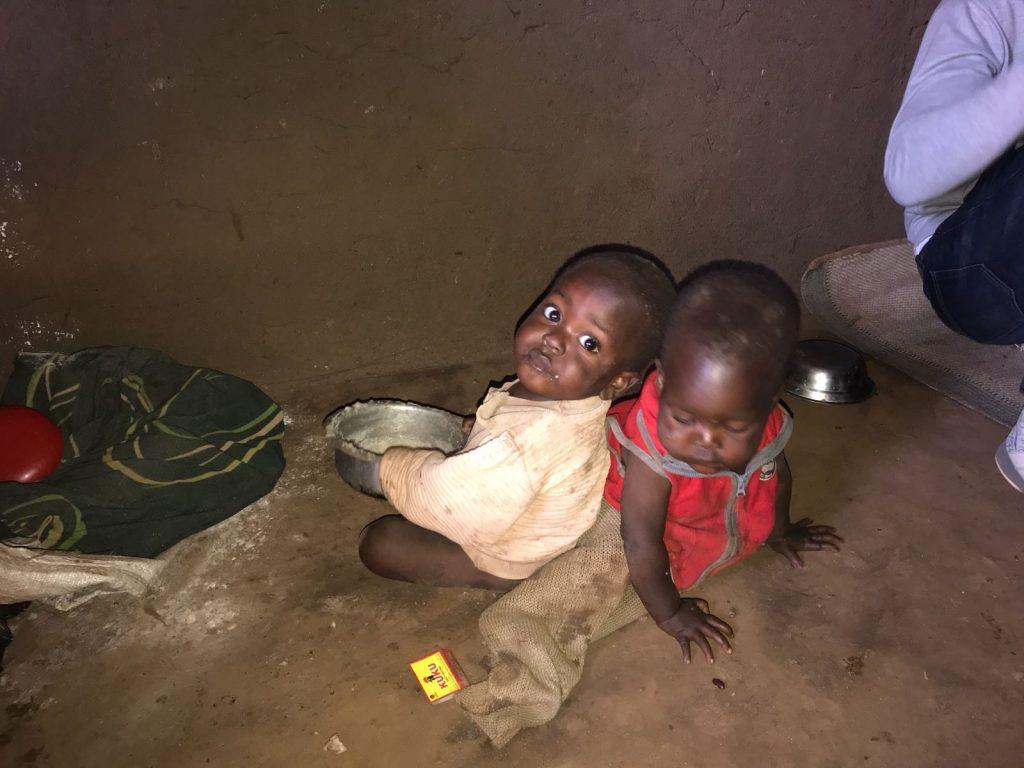 The food there consists of 13kg of small pieces of corn, 1kg of beans, 1kg of soybeans and 200ml of oil per month. “Sometimes they get soap for bathing,” says Clarissa.

According to her, some people are able to receive some money from family that stayed in the country of origin, while others that managed to leave with some money open small businesses within the refugee camp to better survive, and thus the days go by.

“They are very united, sometimes they share food with their neighbors, without thinking about what they are going to eat tomorrow, they just do it with the hope that tomorrow God will provide,” she comments.

The Fraternity without Borders in Malawi 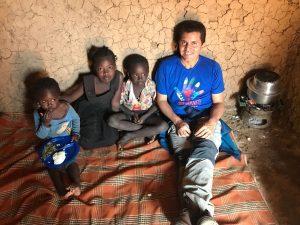 Fraternity without Borders arrives on the scene counting on your help to change the lives of these people. “We are going to build a reception center that we will call Ubuntu Nation next to the refugee camp. The idea is to build classrooms because we will offer workshops in sewing, carpentry, arts, music and other workshops that will add more to them, like computing and so on,” says Clarissa.

Building an artesian well is also in the initial plans, since it only rains in December, January and February. “We want to build gardens to produce food for our center and for the refugees, but later we also want to build a bakery for them.”

A health caravan is already planned for December of this year with acts scheduled for within the refugee camp. “The UNHCR of the UN will give us access to the site to perform these services. It will provide support for this initiative inside the camp which is usually a very bureaucratic place to work,” Clarissa said.
Also, according to her, other social actions are among the plans for the site such as the renovation and construction of houses, food improvement, and so many other initiatives. 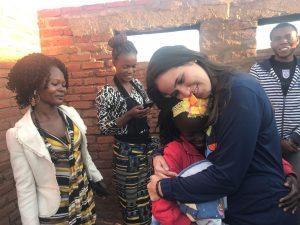 Ubuntu Nation is a project that was born in Clarissa’s heart and spread out to all of ours. There is still hope for these people and you are that light amidst the darkness to give an ending to this movie full of love and rebirth. Sponsor this project and let your heart connect to this cause that needs each and every one of us.