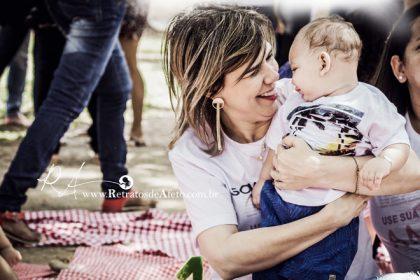 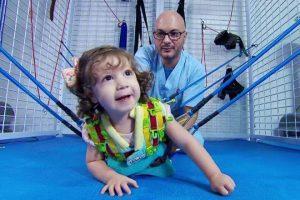 The cause of the children with microcephaly in northeastern Brazil started with the work of the doctor and researcher, Adriana Mello – pHd in women ‘s health and fetal health specialist. For 20 years she has been performing ultrasound in pregnant women and since 2005 she has been doing research. In October of 2015, when performing ultrasound to evaluate the fifth month of pregnancy of a patient in the private clinic, she observed abnormal alterations in the brain of the fetus. I knew it was something new, but I did not know what. She began to search for answers until he identified the zika virus in the amniotic fluid that bathed the girl Catarina Maria.

Adriana Mello reports that “several other pregnant women were arriving, stressed, with their fetuses affected by an unknown disease. And what about those mothers who sought answers? We had nothing to say, we knew nothing about the disease. As a physician I had to make the diagnosis, as a researcher I had to help understand the disease, but as a human being, I had to embrace those mothers, to say that they would not be alone. 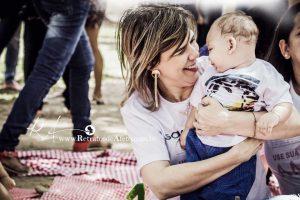 The search for answers intensified and, in observing the children’s development, Adriana Mello found that the evolution of some children was better than others. Catherine Maria not only sat down at the right stage as she has began to stand and interacts normally with her parents. What is the difference of Catarina Maria? Her mother is a physiotherapist. Catarina Maria does daily physical therapy.

“Now we run against the clock. We have found that these children have a potential for recovery, but forty minutes of physiotherapy twice a week is not enough, “concludes the doctor and researcher. Today, the Paraibano Institute for Research Professor Joaquim Amorim Neto (IPESQ), founded by Adriana Mello together with a group of doctors from Campina Grande and Recife, attends 86 children with microcephaly, children of poor families. FWB embraces the cause, which already has the affection and careful dedication of Adriana Mello, sharing the desire to guarantee to those 86 children with microcephaly the treatment that will make all difference in their quality of life.

What you can read next

Fraternity on the Street 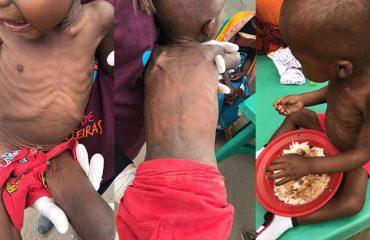 Pedro has found us! 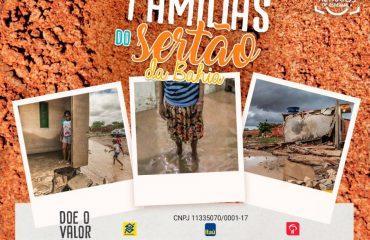 Together for the families of the sertão in Bahia, Brazil. 🙏🖐️